Currently, only 3 percent of plastic bags used in Australia are recycled. On average, Australians produce 3 million tonnes of plastic each year and up to 130,000 tonnes will find its way into the ocean.

You can help reduce plastic and and increase diversion of food waste from landfill at the same time. 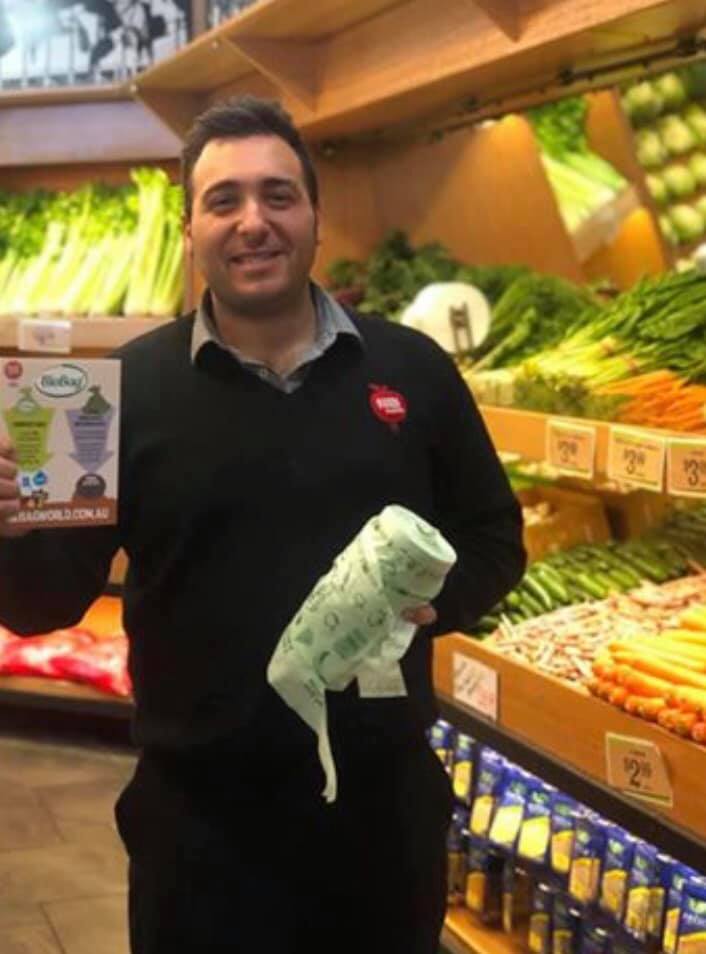 Ask your local supermarket or farmers market to go compostable.

The Adelaide Farmers’ Market is transitioning to 100 percent compostable BioBags and the House of Health at Adelaide Central Markets also offers shoppers compostable produce bags instead of plastic produce rolls.

Compostable is the only type of bag that won’t break down into microplastics.

Some of our customers bring a roll of BioBags to the shops to avoid wasting plastic, then put the used BioBags into their council green bin. If you don’t have a council green bin that accepts food waste you can always compost them at home. 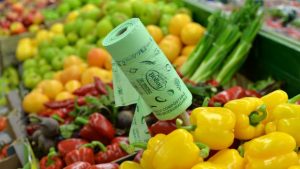 In March 2018 the City of Holdfast Bay implemented a Green Industries SA funded trial with two local Foodlands where plastic bags for fruit and vegetable produce were replaced with a compostable alternative.

These compostable bags are designed to be re-used in kitchen organics baskets for food scraps to be placed in household FOGO bins for composting.

The pilot has had overwhelmingly positive feedback from the community with the model being replicated in other supermarkets outside the City of Holdfast Bay. Bin audits of kerbside organic and garbage bins in close proximity to both stores were undertaken throughout the pilot and found an impressive 300% increase of food scraps being placed in organic bins with the use of compostable bags!

Both Foodlands have agreed to use the compostable bags in store for at least another 12 months.

The supermarket pilot project won the 2019 Local Government Professionals SA Excellence Award for Excellence in Environmental Leadership and Sustainability. Congratulations Shani Wood for initiating this trial as the Environment Officer for City of Holdfast Bay Council. 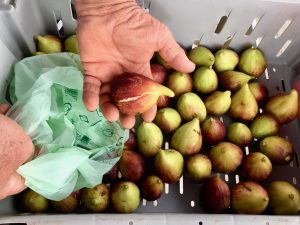 ✔ Grows the circular economy by increasing the volume of organics processed at local facilities.

Please ask your local retailers to go compostable. It’s time to say no to plastic.